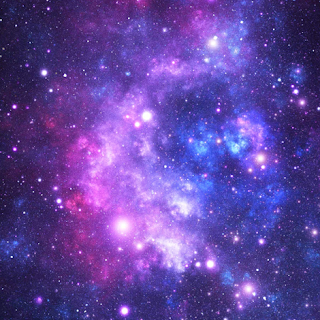 November 06, 2017
The "Cosmic Hammer" is about to fall on the dark forces The Cosmic Authorities/Forces will lead the way from now on. The old dark corrupted government's and authorities are crumbling now and all of them will be replaced by new government's, Laws, and authorities based on Cosmic Justice, Cosmic love, prosperity and freedom for all instead of Lies, Greed, Hate, Manipulation, Blackmail, Separation etc.The Cosmic laws will be fully applied on this planet and the old false dark laws will be permanently abolished. All this is much closer than most people expect.
12 comments
Read more